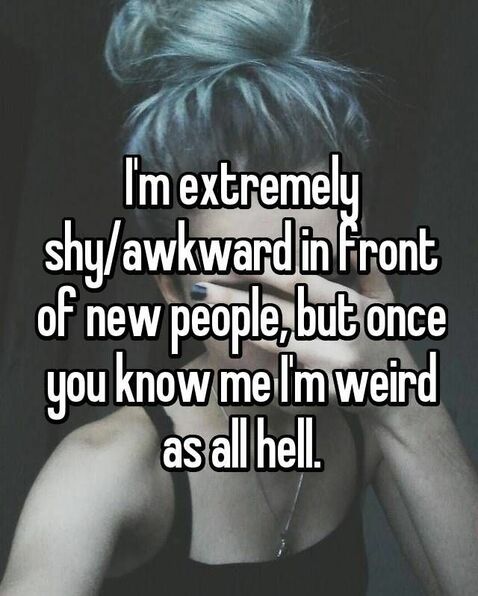 My friend Lisa had a book published and there was an official launch celebration held at the Camby Hotel in Phoenix. An opportunity for Lisa and co-author (her sister) to sign copies and mingle with friends, family and fans. I told Lisa I would attend, as I’m a huge proponent of supporting friends in life’s good stuff as well as the bad!

It was to begin at 7 pm. There was a high chance of storms with heavy rain that evening. It was also a considerable drive from my home, and hubby wasn’t keen that I go, since he couldn’t come with me due to work and was nervous about the tires on the car not faring well if it did indeed rain. I’d been hearing almost daily for several weeks, “We need new tires on the car…”, but Mr Mañana hadn’t quite got to it yet! A girlfriend was accompanying me to the event, so I felt safe not being alone and payed no heed to my husband’s concerns much to his chagrin.

My girlfriend was unable to join me after all, this I found out right as I was leaving my house. Hubby was delighted assuming I wouldn’t go now that I had to go alone. He was wrong! Even though her absence was a tempting cop out, I’d told Lisa I would go! So, I dug my heels in and with a display of stubbornness to both my husband and my inner self, I fought my own weakness to cave and climbed into the car, picking up the driver’s rubber floor mat and tossing it to the side of the garage.  Brian was horrified, I’m not sure whether it was my defiance or the floor mat that riled him most, but I wasn’t about to get the heels of my new white boots dirty on that grubby mat! He’s obsessed with car mats – we have mats on top of mats in our car! 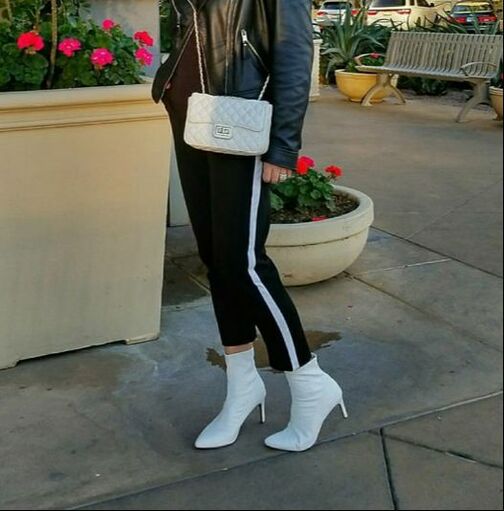 Walking into a room full of people I don’t know and striking up conversations when I’m by myself is not something I relish. I consciously force myself to do it and act like I’m good at it. I obviously do the acting part quite well, as people are always surprised when I tell them I’m shy! My comfort level however is below zero in this scenario!

As I approached the bar area, the party was in full swing and I felt a wave of uneasiness followed by the sensation to take flight! I see Lisa and Lauren sitting at the book-signing table, their faces aglow with happiness and excitement. Several people line-up haphazardly toward them, purchase their book and wait their turn to have it signed and partake in the inevitable social media photo-op that everyone wants with the now famous authors!  Lisa and I make eye contact through the crowd and her face lights up even more sending me a beaming smile and a wave! That alone made this all worthwhile!

I join the queue. I feel conspicuous by myself.  Everyone else is chatting in groups or pairs, relaxed, enjoying themselves, sipping their drinks, gosh I could really use a drink right now to calm my jagged nerves!

A foreign looking gentleman appears in my peripheral vision, looking rather dapper wearing a smart gray suit.  His tawny skin is matte and smooth, his perfectly groomed jet-black hair is swept back, everything in place. He’s about the same height as me and moves in closer. I pretend not to notice. I can smell his perfume. My heart is racing… nerves, not romantic butterflies! Then he speaks, “What is this book all about?” I barely caught what he said over the sound of my own beating heart although I detected an accent. I glanced at him fleetingly, then looked away at the book itself and tried to explain it as intelligently as possible. He appeared satisfied with my response and moved in even closer, making it appear we were in the queue together!

I should have been pleased by his proximity given my concerns that I was alone and had nobody to talk to.  But I was just as awkward in this pairing as I was singular, what is wrong with me I ask myself… often!

The gentleman recognized my accent which had prompted a smile and he proceeded to ask me specifics about where I was from in England. Now that I was forcibly engaged in conversation, I recognized that he too was British and of Indian or Pakistani origin. It’s a very distinctive accent which I am particularly good at impersonating! I did not do that however, which undoubtedly would have placed me winner of the gold medal award for “Awkward” with a capital A! Nevertheless, discomfiture was bubbling away inside me, and finally simmered over when he returned the conversation back to the book and said, “I bet one of the things they suggest in the book is to smile every day!”  He’s not taking this seriously I thought to myself, my initial reaction – never the right one when anxiety is paramount. I jumped to the defense of the book (which I hadn’t even read at this point), and responded “Oh, I don’t think there’s anything silly like that in the book”. OMG… Awkward!

He appeared not to notice my graceless manner and continued to chat for a while about his work. He was flying home first thing in the morning to London, he wished me a good evening and disappeared, at which point I was at the head of the queue to get my book signed! 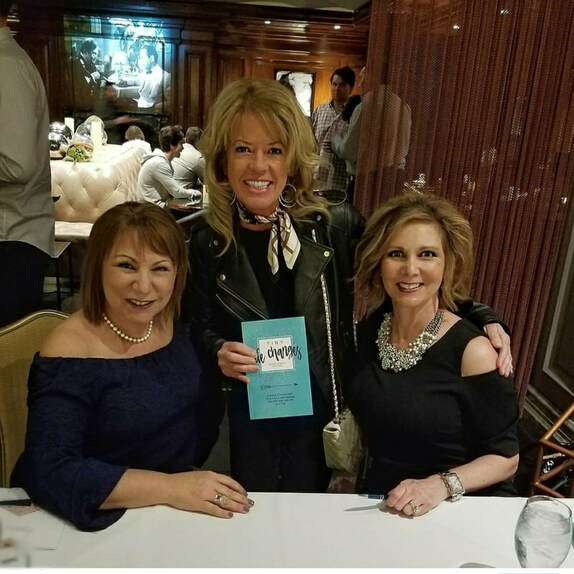 Tiny Life Changes is a guide to achieving your goals one small step at a time. It was written by Lisa King and Lauren Daniels. It can be purchased at the end of this post via the link below.
​

Upon returning home that evening, I poured a glass of wine and sat outside on the patio and recited the events of the evening to my husband. He laughed so hard, not just because I did this in full character… British/Indian accent at it’s very best, but because of my blundering efforts to act cool under immense social tension which he curiously finds endearing (he is the polar opposite)!

As a result, I wrote the bones of this story the very next day, but doubted that it was funny or interesting to anyone else, so it has been sitting in my drafts as unpublished for over a year.

However, I realized that it likely resonates with many who recognize their insecurities and felt it was a powerful message that highlights the tension between our strengths and weaknesses, and how our strengths will supersede if we let them.  My dislike of attending social gatherings by myself is one of my insecurities, but my profound strengths of loyalty (to a friend) and determination (not to let her down) crushed that shortcoming, and ultimately led to a lovely evening with some other wonderful memories not covered in this story.
​

As always, thank you for stopping by

​There are affiliate links in this post which means I may receive a small percentage of sales made.  This does not affect the price you pay.

Vionic Shoes for Town and Country